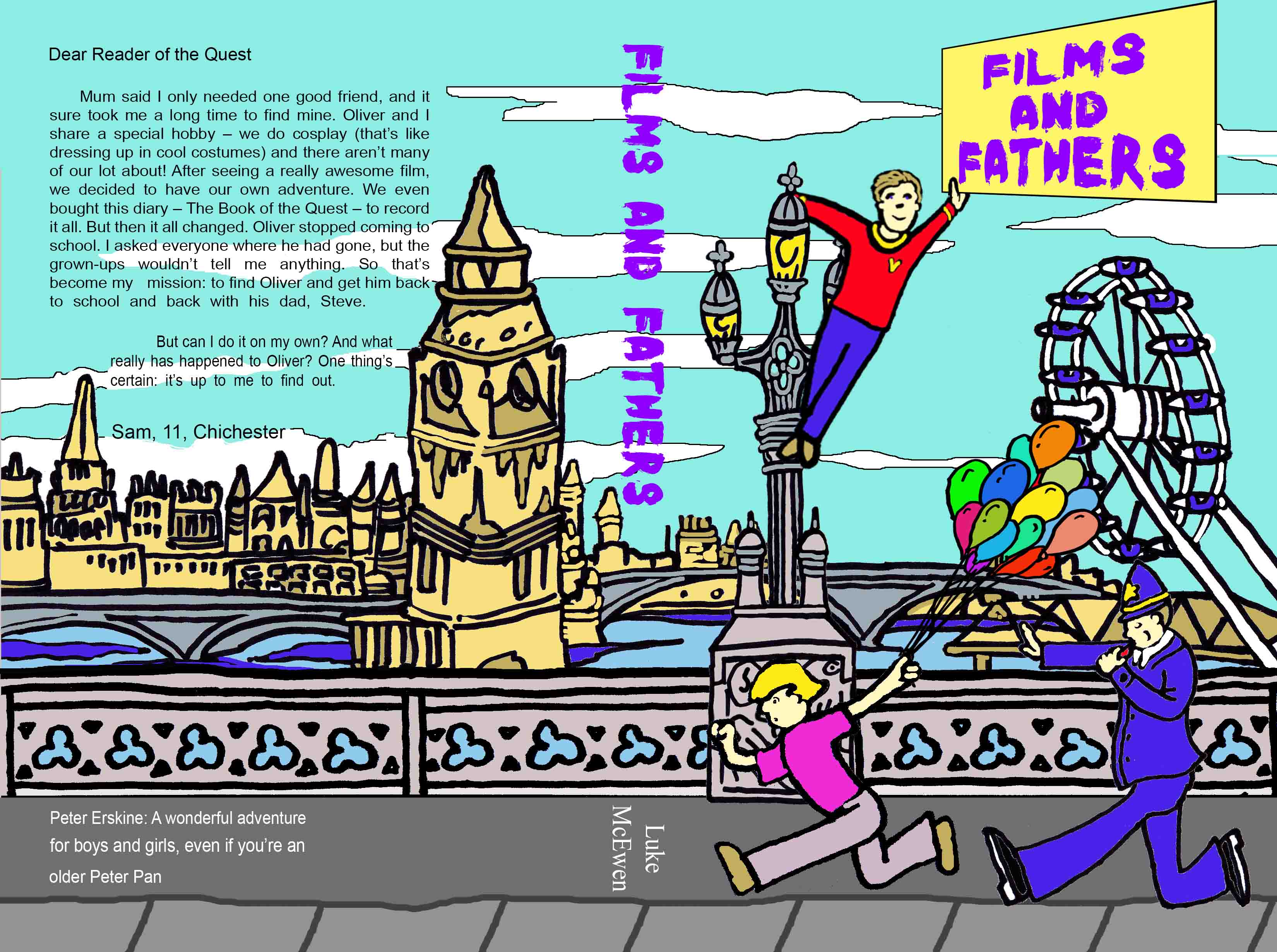 It was with mixed feelings that I saw Films and Fathers published.  It was my first novel and completing it was fulfilling a dream.  But I didn’t want to crack open the champagne and party. I wanted to reflect and recover.  After two and a half years the book had gone through many changes. The story I thought I would tell turned out to be quite different and maybe more serious than originally intended.

Now the thought is, ‘what’s next?’  Not another novel, not straight away.  Novels are like love affairs. You can’t go looking for one, they find you. Outrageous simile, sorry!

The most challenging part of writing Films and Fathers was writing in the first person, as an eleven year old boy. I didn’t realise until I’d finished how much that had become part of me.  I found myself talking to others as a naive youth seeing the best in everyone.  Above all, I now relish the freedom to write in the third person and give an omniscient perspective.

There are issues in Films and Fathers that Sam, the protagonist, couldn’t explain.  The confines of first person point of view didn’t allow me to explain these issues fully.  Now I have an urge to explore these freely in a separate blog, thesis style; covering the themes of film as didactic medium, the role of the social fathers and how the bible would be written today.

It was great fun researching the book.  One of the central characters is a Cosplay artist and so my son and I went along to one of the conventions to see what it was all about.  We stayed up late the night before finishing our costumes.  The day was everything we wished for and my son got a hug from a complete stranger for choosing to go as one of the Killers from Fall Out Boy.

I hope you will read my story and that you enjoy it.  I’ve already had some lovely reviews but the best thing was when I gave the manuscript to my son as a beta reader. He disappeared for two hours after starting to read it, a good sign.