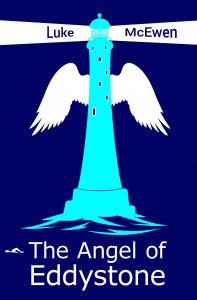 A modern-day romance set in Trinity House’s headquarters in London and Eddystone lighthouse.
Mark and Gabby were strangers, but they share a similar past. Both are recovering from their dysfunctional childhood which spilled over into their dysfunctional marriage and divorce. Decades later they’re still recovering.

Gabby: At 42, you can understand people giving up on you. But to give up on yourself is unforgiveable and I will not do that. Survivors know how to survive, and I am a survivor.

Mark: “Being around people is bad for you… and women, well, I always lose. I’ve had it with the dating game. A bit of distance is what I need, what did they call it a retreat.”